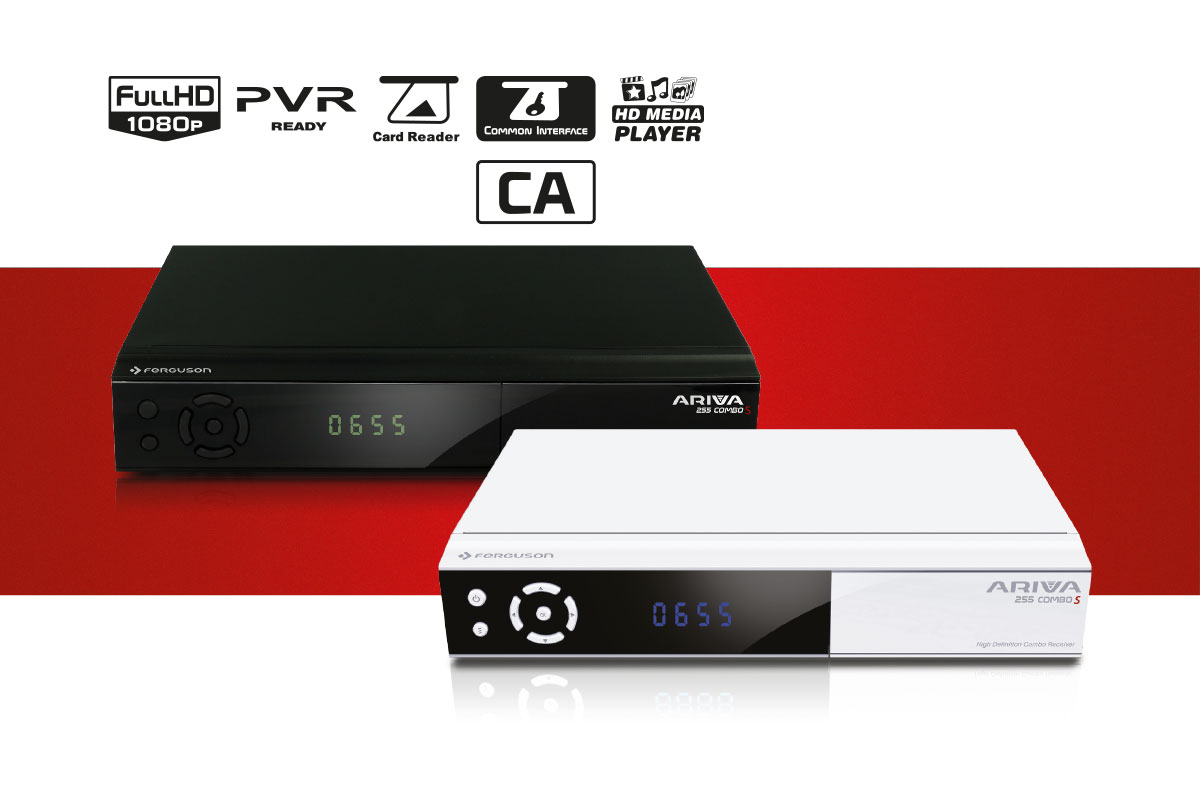 Ferguson Ariva 255 Combo S is a universal receiver that offers access to both satellite television in the DVB-S2 standard and digital terrestrial television broadcasted in the DVB-T standard. The decoder is also compatible with the DVB-T2 standard encoded with the H.265/HEVC 10bit codec – a new generation of television broadcasting, offering better quality and coverage of programs broadcast in the DVB-T2 standard. The device, which has been equipped with two heads, allows you to simultaneously watch one and record the content of the other viewed channel. The high functional values of Ariva 255 Combo S go hand in hand with low energy consumption (power consumption in standby mode does not exceed 0.5W).

Ferguson Ariva 255 Combo S is a real multimedia center for your home. A wide range of supported containers and codecs will ensure trouble free playback of most multimedia files. 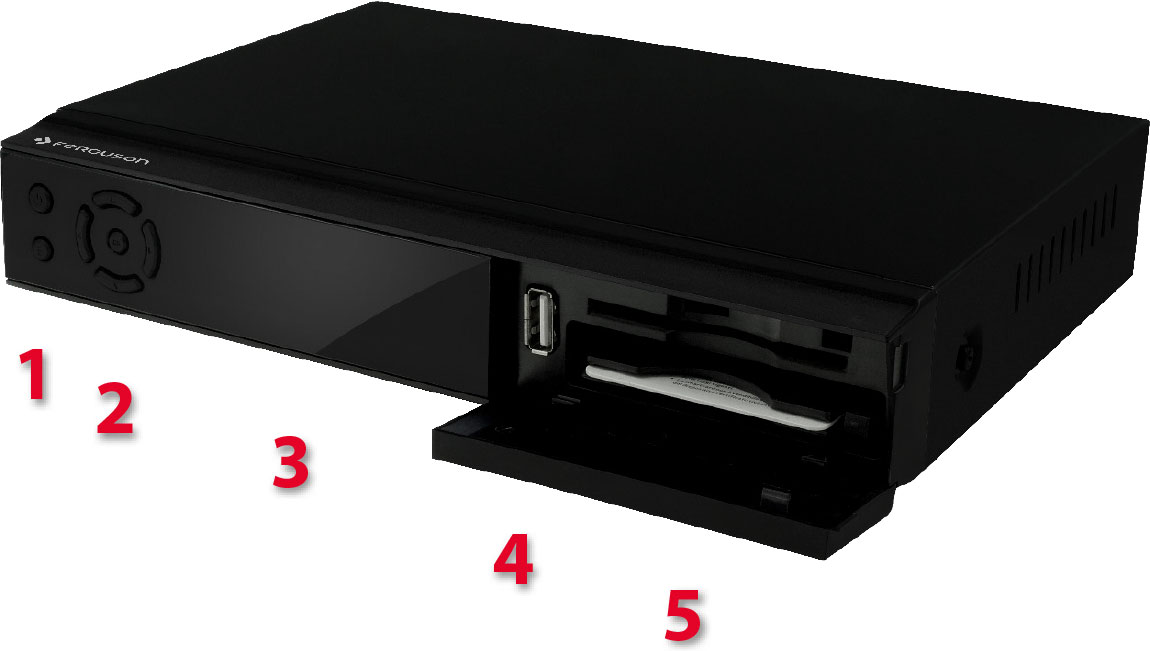